We live in a complex world where people are hurting people, and yet it is one world, our world – God’s world.

Peace is about fighting – or lack-there-of – but even more it is about life and relationship, with others and with God.  The Hebrew word “shalom” is a far bigger word than the English “peace” meaning: peace,  harmony,  wholeness,  completeness,  prosperity,  welfare and tranquility. We are peace makers – or can be, but also we are to embody peace to be peace in all that we do, to be Shalom. 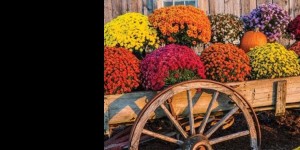 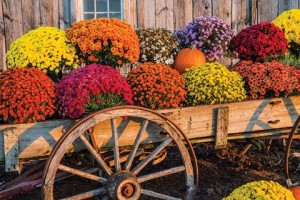 Worship Services at 11am via Zoom! Contact the office for the link to attend.